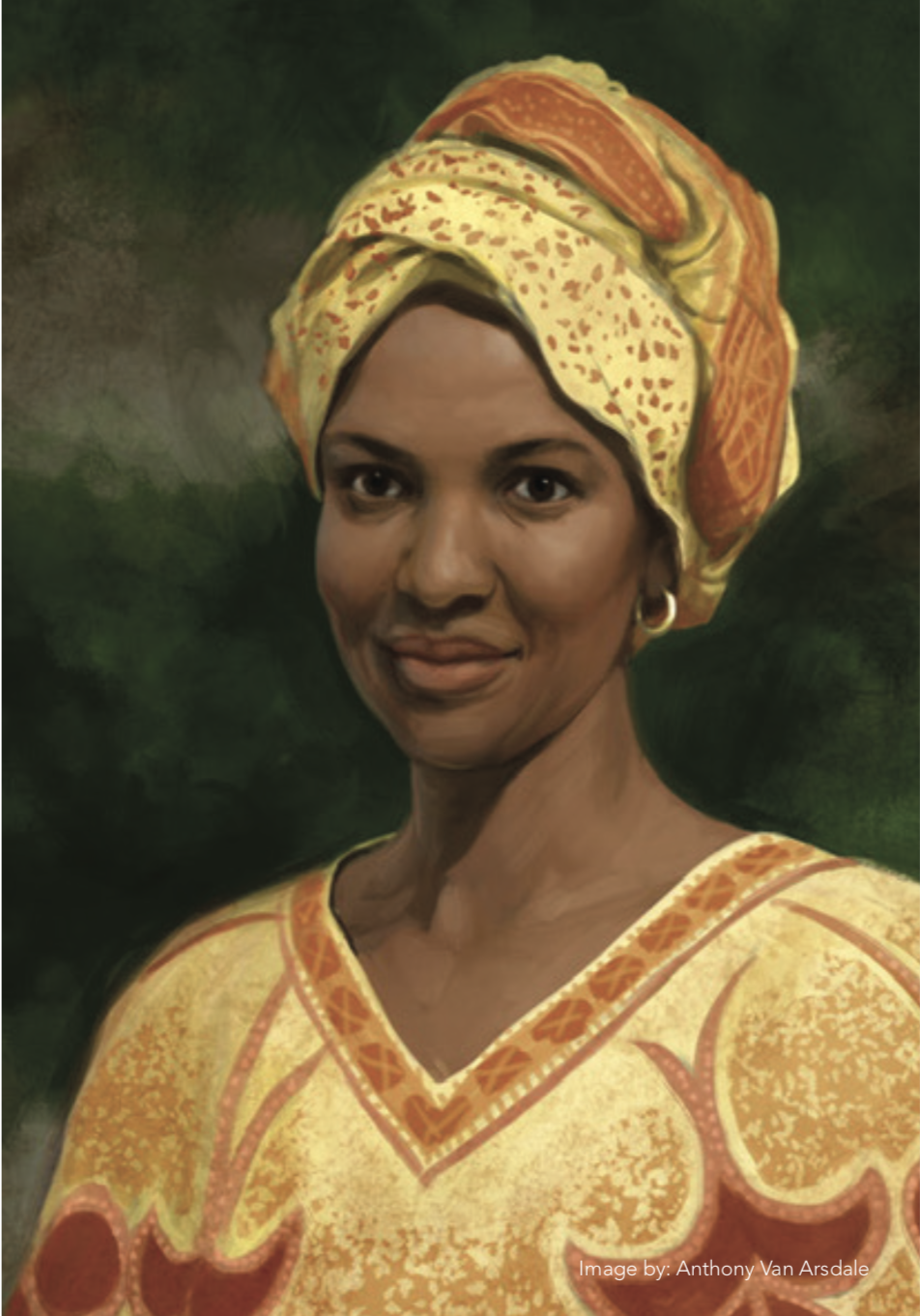 The Sister Thea Bowman Foundation began on October 19, 1989 in Burlington, Vermont at St. Michael’s College. Sister Thea Bowman, one of the founders was present, along with five Catholic university presidents and seven Catholic Bishops. There were thirty-seven Thea Bowman Scholars present as well, along with the choir from Xavier University of New Orleans. Following the liturgy, Sister Thea Bowman addressed the students with the words, “Never forget where you came from and to whom you belong. Never forget who you are, and where you are going. And always remember that when you receive your baccalaureate degree and you stand at the top of the ladder, look down and see those beneath you, reach out and pull them up to be at the top with you.”

For thirty-one years the Sister Thea Bowman Foundation has reached down the ladder with students and donors, and in prayer to pull up those young African Americans who are oppressed, traumatized, living in poverty with their backs against the wall and with no hope. The Foundation has offered these young people an opportunity through the attainment of a baccalaureate degree to gain independence, employment, and success. Moreover, the Foundation has offered every student a chance to participate in an enrichment program with African American Catholic scholars to read works of literature and theology that specifically pertains to them as African Americans, thereby affording them the opportunity to embrace a deep love of learning and an even greater desire for God.

In essence, the Sister Thea Bowman Foundation has operated on the level of a grass roots program for the past thirty-one years with practically little or no staff. There are no full-time employees on staff and only one part-time employee. She is only paid for six hours a week.

Although this program has achieved much success and has graduated more than 250 students, maintaining a 98% retention rate, it is time for a new beginning and time for the Foundation to develop as an institution. Thus, for three years the Foundation has conducted searches for the hiring of an executive director.

In March of 2021, Mr. Joseph T. Barker II was hired to lead the next stages of the Foundation. Having worked at Cristo Rey for many years as a devout Catholic, mentor, admissions director, teacher, and fund-raiser, he was found to be an exceptional candidate to lead the Foundation into its growth and community advocacy for future years to come! As an African American leader in his community, he also brought forth many aspects to mentoring of the scholars that was critical to their growth.