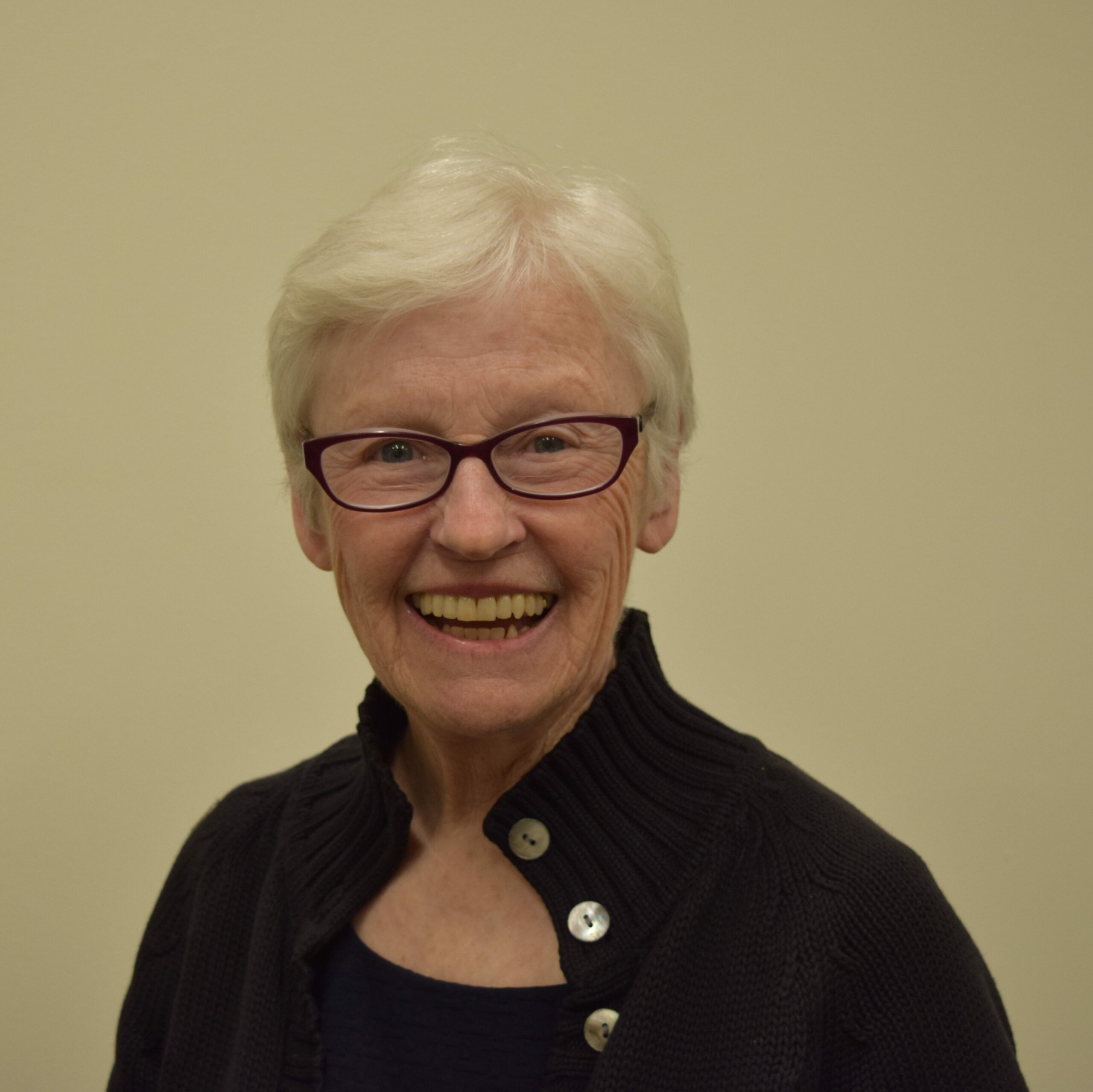 Mrs. Mary Lou Jennings is the visionary founder of the Sister Thea Bowman Foundation. For more than 28 years, the Sister Thea Bowman Foundation has placed and graduated students in Catholic higher education at partner institutions across the country. The Foundation is focused upon the intellectual formation of its students and their spiritual formation. To strengthen the latter, Mrs. Jennings began a Catholic African-American spiritual formation program in January 2017 under the guidance of Teri and Andrew Lyke, two prominent Catholic teachers and authors who knew Sr. Thea.

In the summer of 1984, Mrs. Jennings and Sr. Thea discussed the mission and ministry of a Foundation that would bear her name and carry forward her legacy. Sr. Thea was not only a brilliant woman, but also a woman of wisdom, which was expressed clearly in the mission she envisioned for the students who would be served by the Foundation. She articulated this mission simply, yet profoundly in these words to Mrs. Jennings, and in her wisdom she expressed her thesis of mission for the students. The Foundation would serve: “Walk with us. Don’t walk behind us and don’t walk in front of us; walk with us.”

Mrs. Jennings was inspired by Sister Thea’s words and reflected deeply on the beauty, on the genius, and on the culture of each African-American young person we are asked to inspire. It called for a deep understanding of each student with the development of an attitude to listen. With every passing day it was her hope that all of us working within this Foundation will always make an attempt to accept each student where they are and to listen to them so that we can walk with them and understand their God-given genius.